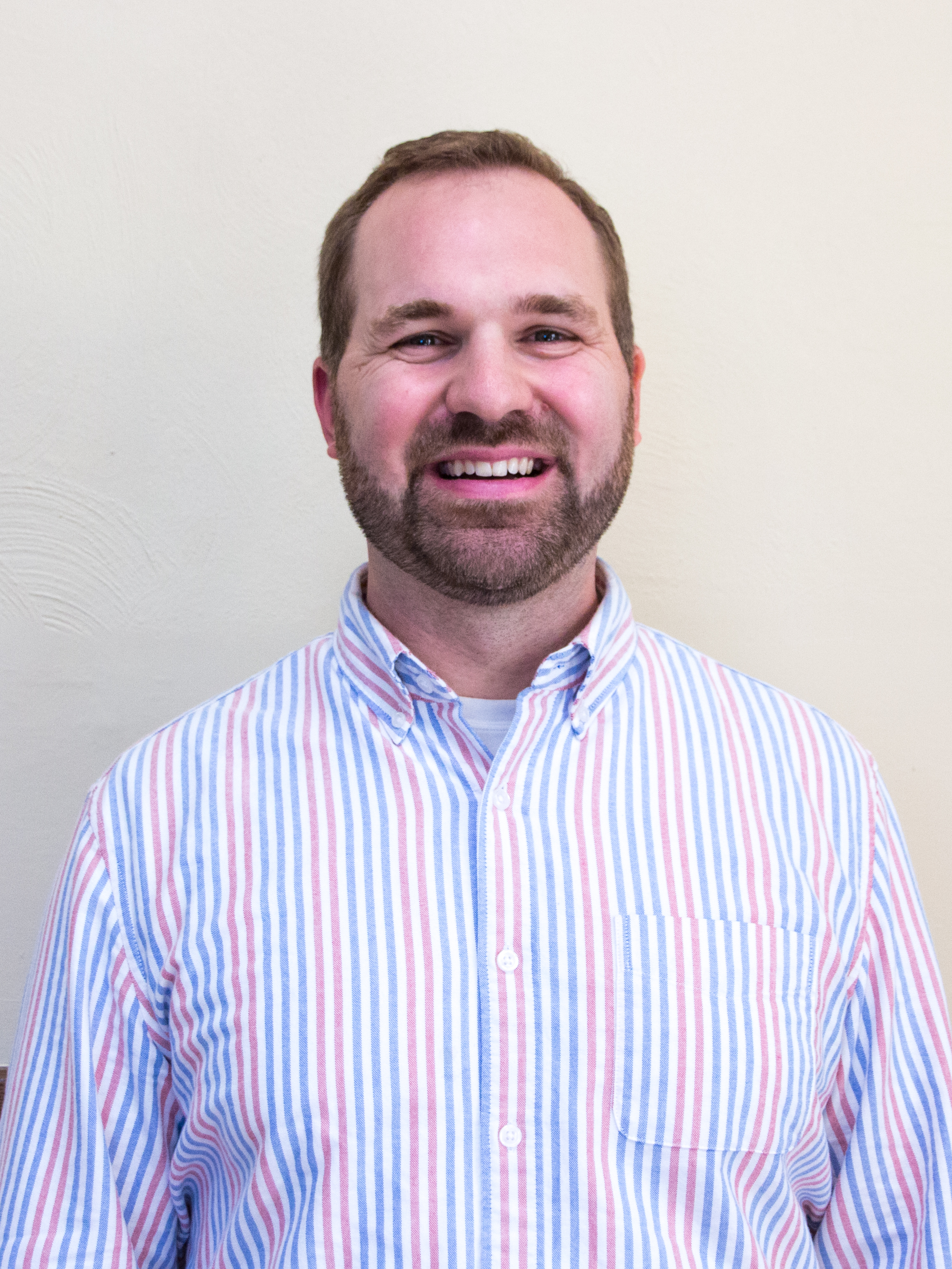 Luke and his wife, Sara, have three children—Jane, Jack, and Hudson. Both Luke and Sara grew up just outside of Detroit. After finishing his undergraduate degree in Mathematics, Luke and Sara moved to Louisville, Kentucky where Luke completed his seminary education at The Southern Baptist Theological Seminary and were members at Third Avenue Baptist Church. Most recently, Luke was part of the pastoral team at a church in Northern England before moving to East Providence. If you're interested in visiting Godspeed or knowing more about our church, he'd love to grab coffee with you. (He rarely turns down a chance to drink coffee!) 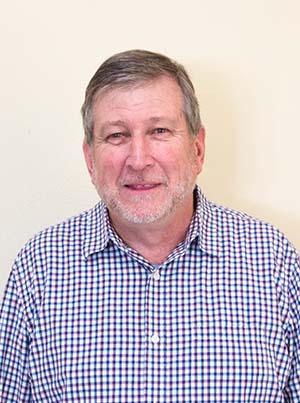 Rich was born and raised in West Hartford, CT. He attended Castleton State College in Vermont where he received a BS in Business Administration. After graduating in 1980 he met Susan, and they were married in June of 1982. They have three adult children and three grandchildren. In 1999 they relocated to Seekonk. Rich concluded a 40-year career in the dry cleaning industry in 2016. For many years he has been involved in leading men’s ministry at the churches he attended before Godspeed was founded. Rich serves as the Director of Ministry Partnerships for The Philip Center and is a staff Elder at Godspeed. He loves spending time with his children and grandchildren. Rich is also passionate about sports and music. 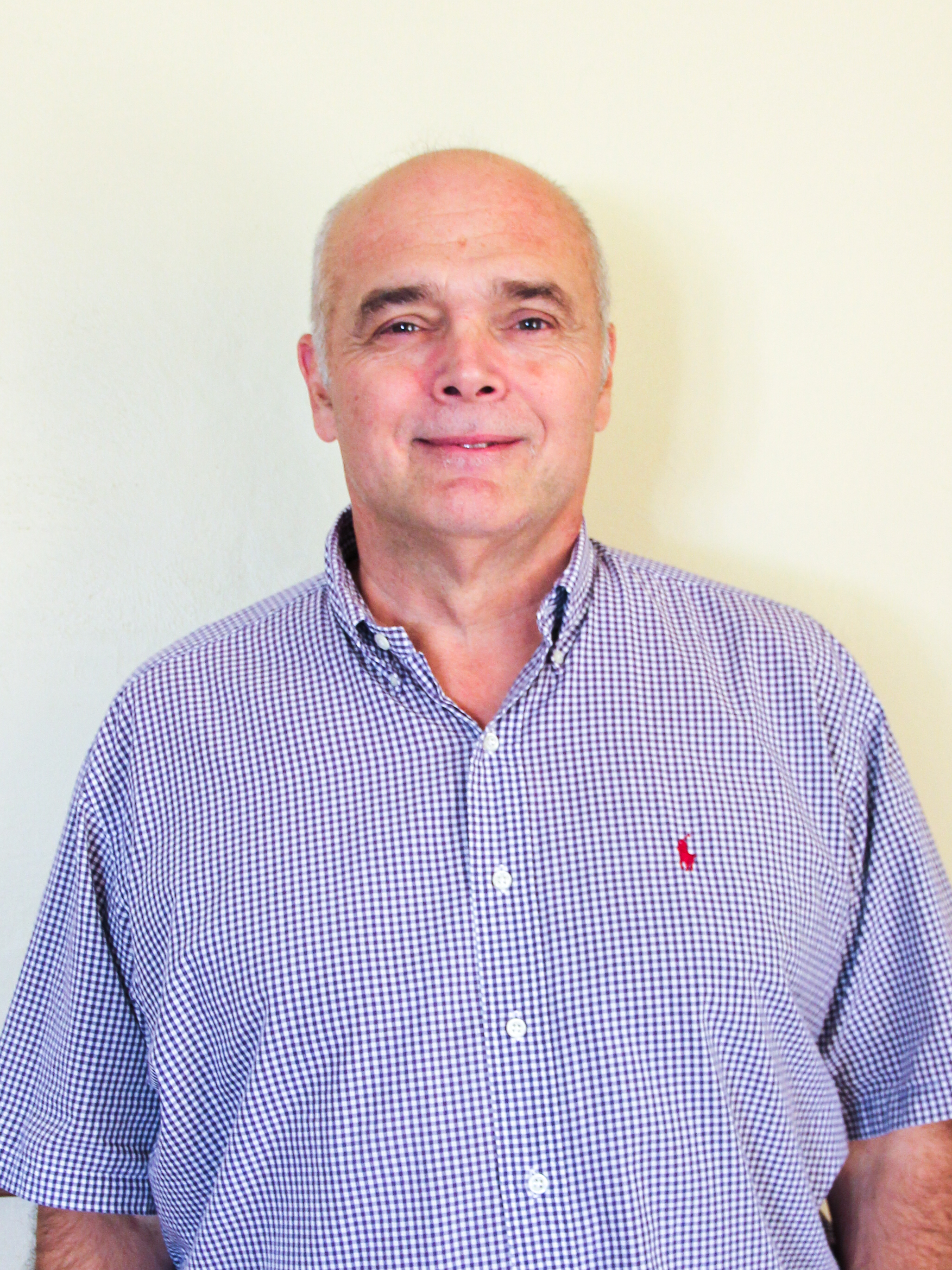 Mark and his wife, Cheryl, have lived in Rhode Island for over 30 years. Mark enjoys teaching at a local college and also in the Adult Sunday School at Godspeed. Mark participates in the Men’s Prayer Breakfast and he and Cheryl host a weekly home group together. They have two grown children, one of whom lives with his wife in Vermont, and the other in Rhode Island. 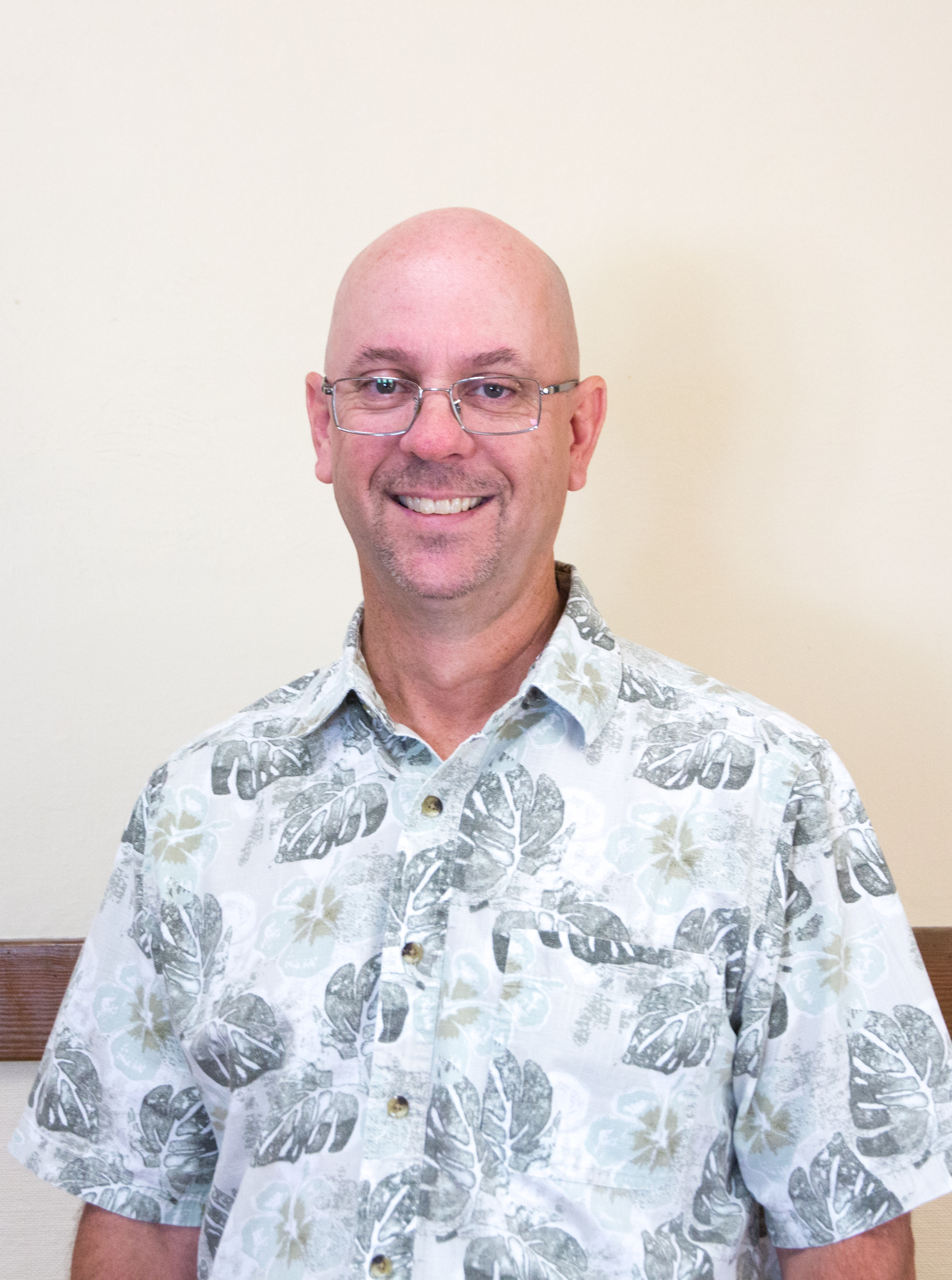 Born and raised in London, England, Alastair moved to the US in 1981. After teaching in a Christian school for 16 years, he moved to Riverside, RI, from Evansville, IN, in 2007 to become Director of Athletics at Barrington Christian Academy. He also teaches middle school health and physical education, and coaches soccer, basketball, and track. Alastair oversees the church finances and the Godspeed prayer ministry. He and his wife Kathy have four children. 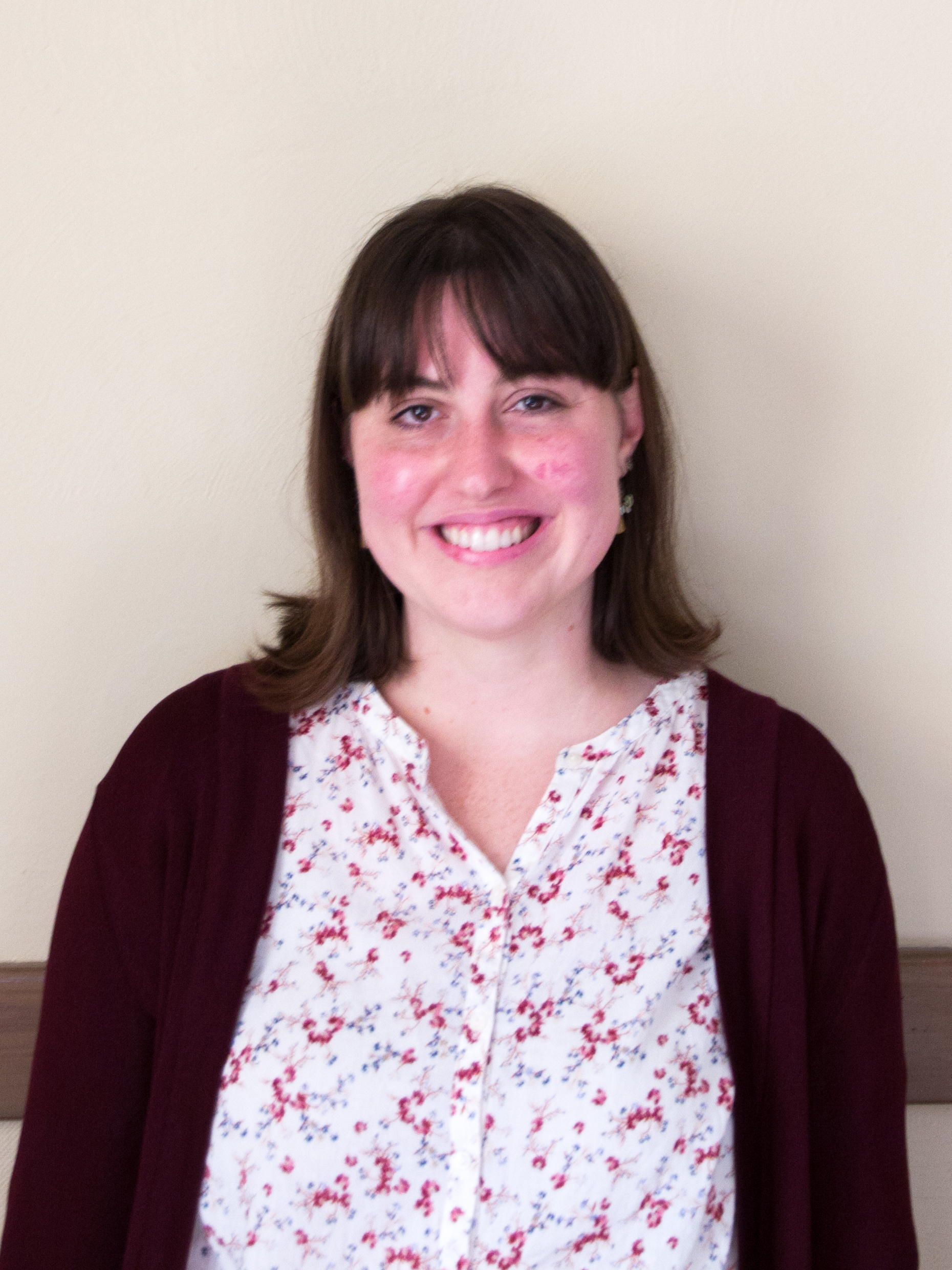 Stephanie was born in Connecticut, raised in Massachusetts, and has lived in Rhode Island for the last several years. She studied English and History at the University of Massachusetts Amherst, where she became a Christian. She now enjoys taking photography classes at the Rhode Island School of Design, writing recreationally and professionally, and running in her free time. Steph organizes and assists with hospitality at Godspeed. 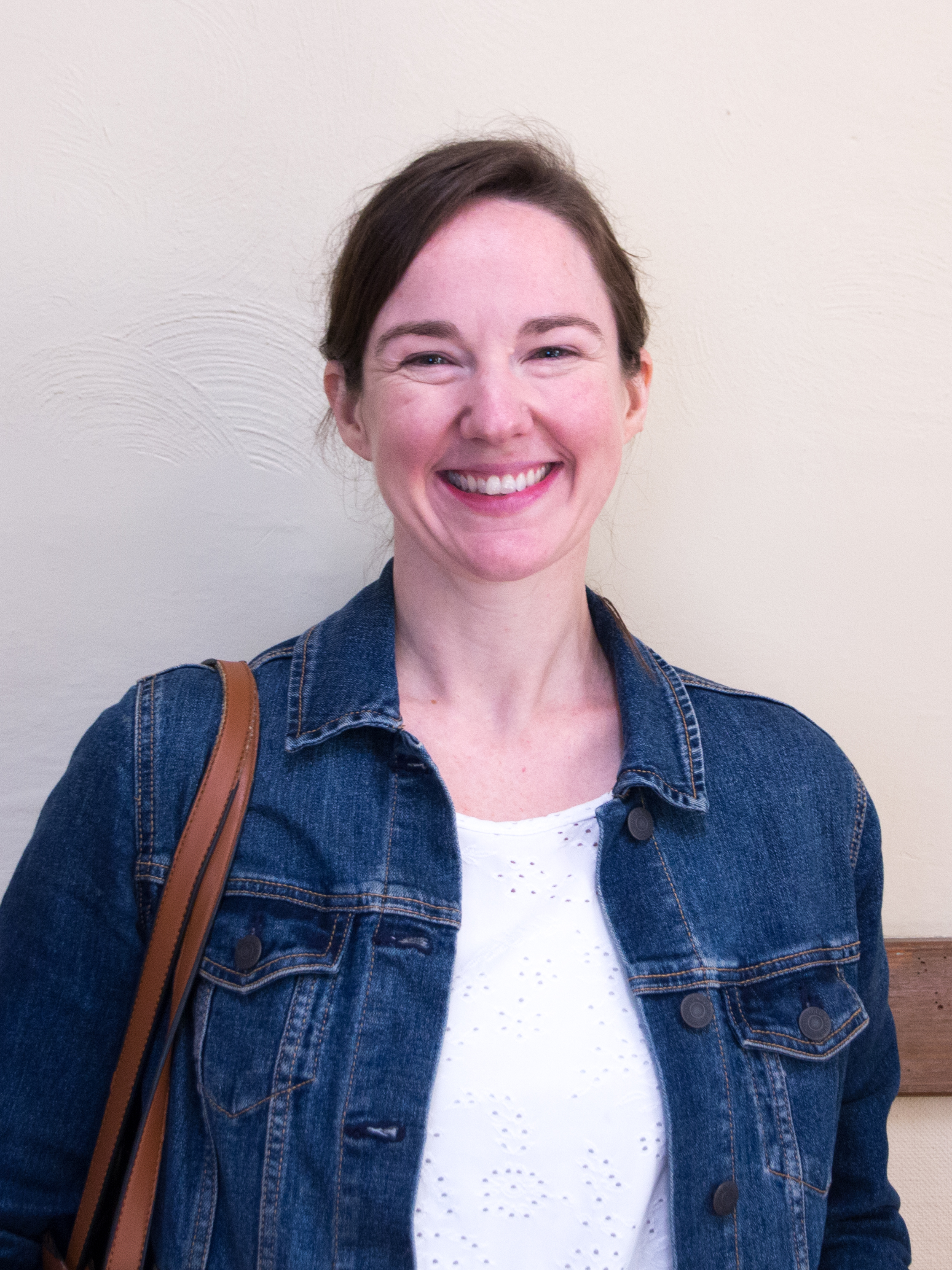 With memories of Christ at work in her heart during childhood, Susie Lynn is now happy to be helping lead the children’s ministry at Godspeed. She is married to Jarrod Lynn and they have four kids; Josiah, Grace, Wesley, and Judson. 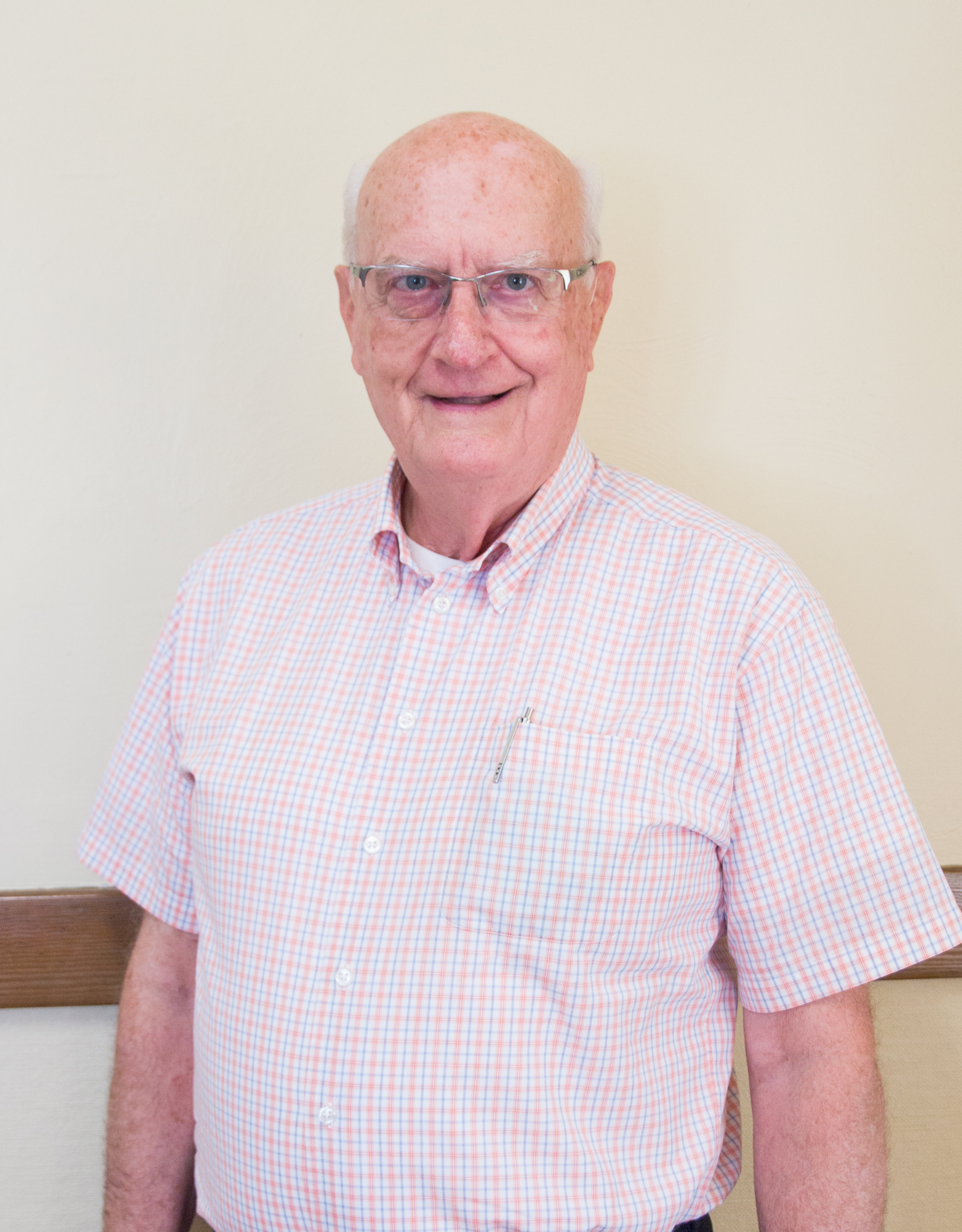 A native mid-westerner, Marion and his wife Mary Ellen served in churches in central New Jersey for many years, before moving to Rhode Island in 2011. Marion was an elder, deacon, and choir member, and, along with Mary Ellen, taught Sunday School, led Bible studies, and administered a large missions program. They also worked with the team that established Windsor Chapel, a church plant in a neighboring community. At Godspeed, the Meeks' oversee missions. 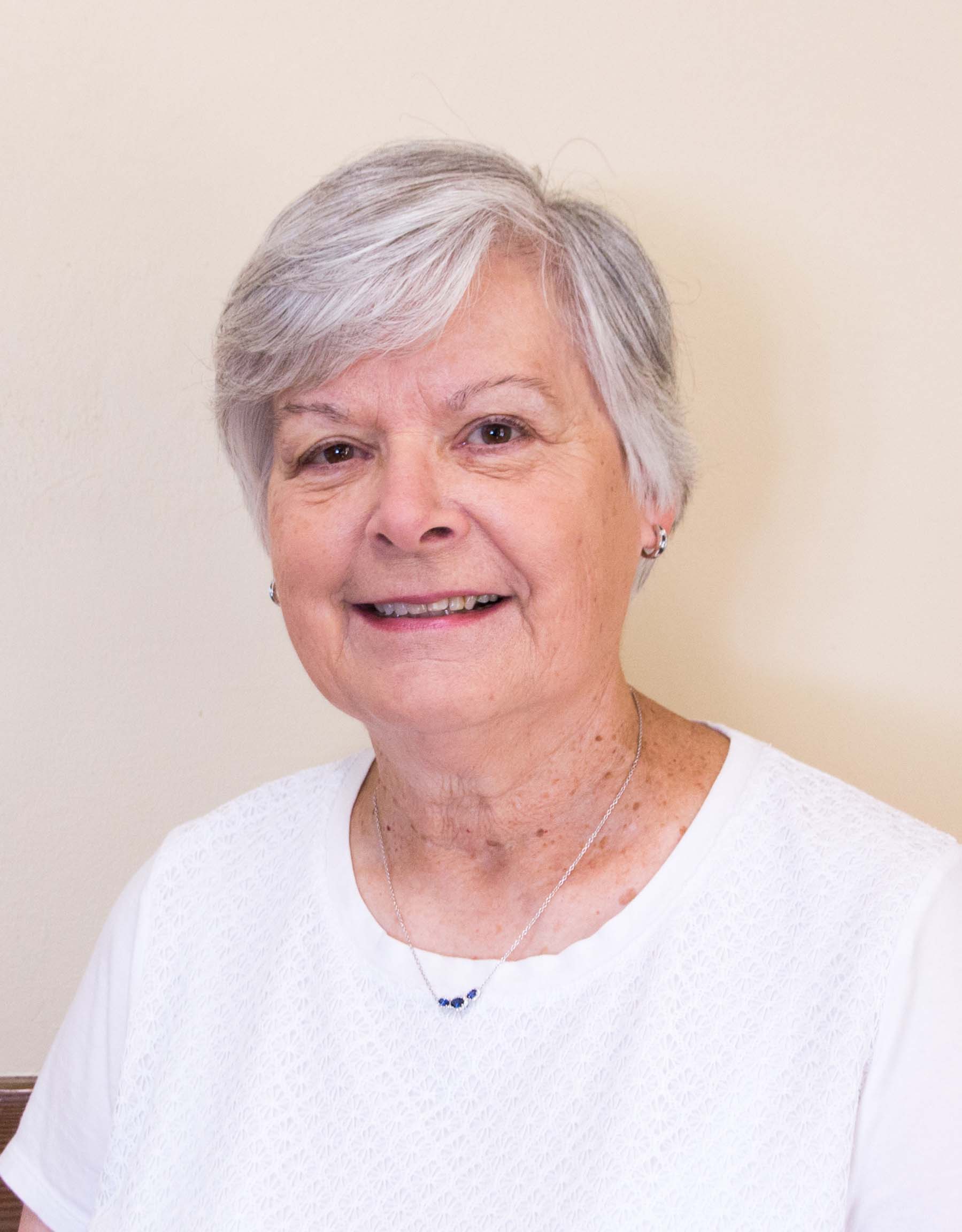 While living in New Jersey, Mary Ellen was for many years a deacon with special interest in women’s ministries and facilities management. She also enjoyed participation in music ministry. She was instrumental in designing the sanctuary and educational facilities at Stone Hill Church in Princeton. Married since 1964, the Meeks' have two adult children, Cindy Zulker and Tom, and five grandchildren. 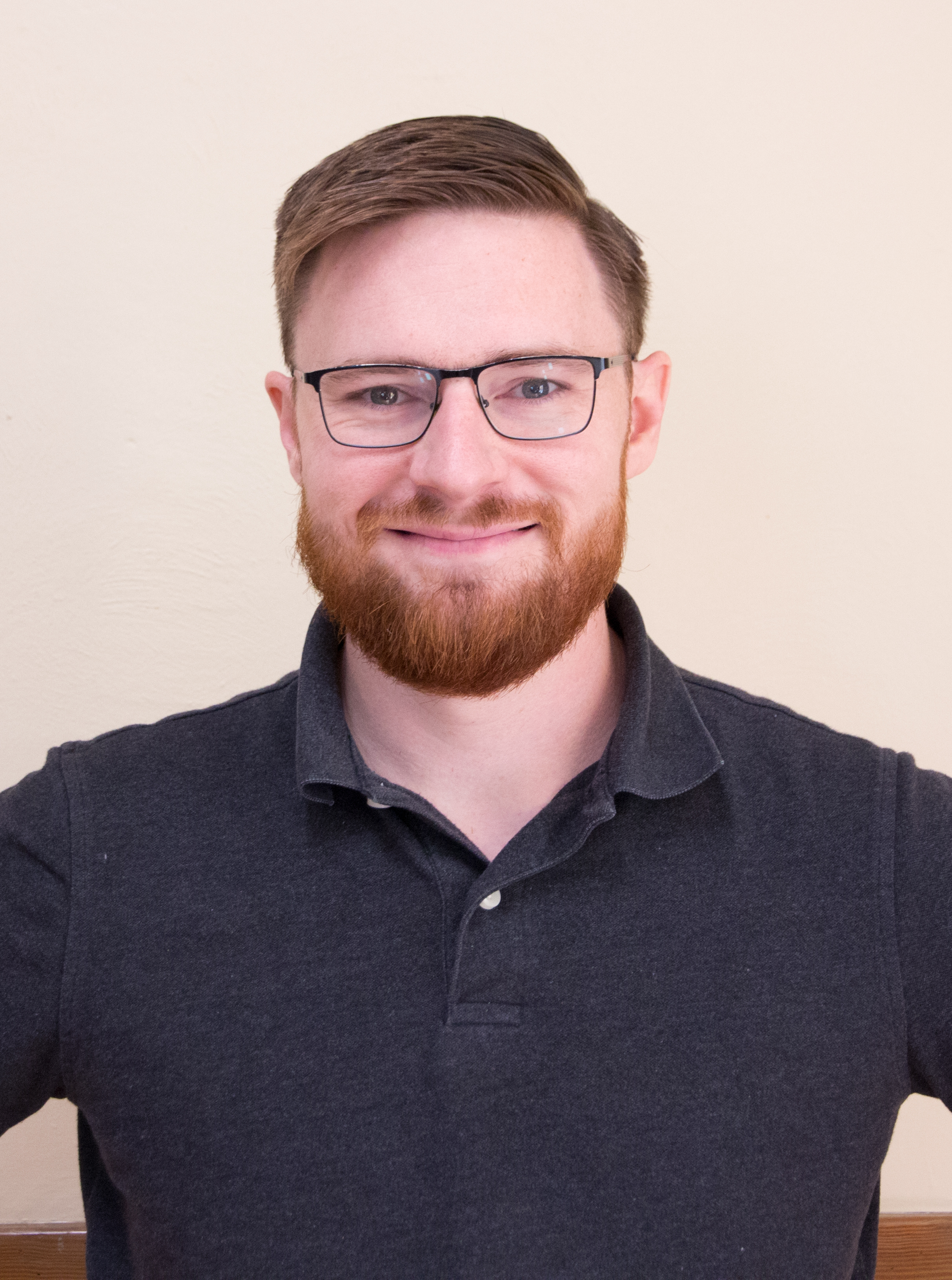 Todd is a native of Idaho and a graduate of Bethlehem College in Minneapolis with a BA in the History of Ideas. He moved to Rhode Island in 2019 and lives in Providence with his wife Emma and their son James. A veteran of running sound in churches over the last 10 years and a design professional, he oversees the technology we use on Sunday morning at Godspeed. 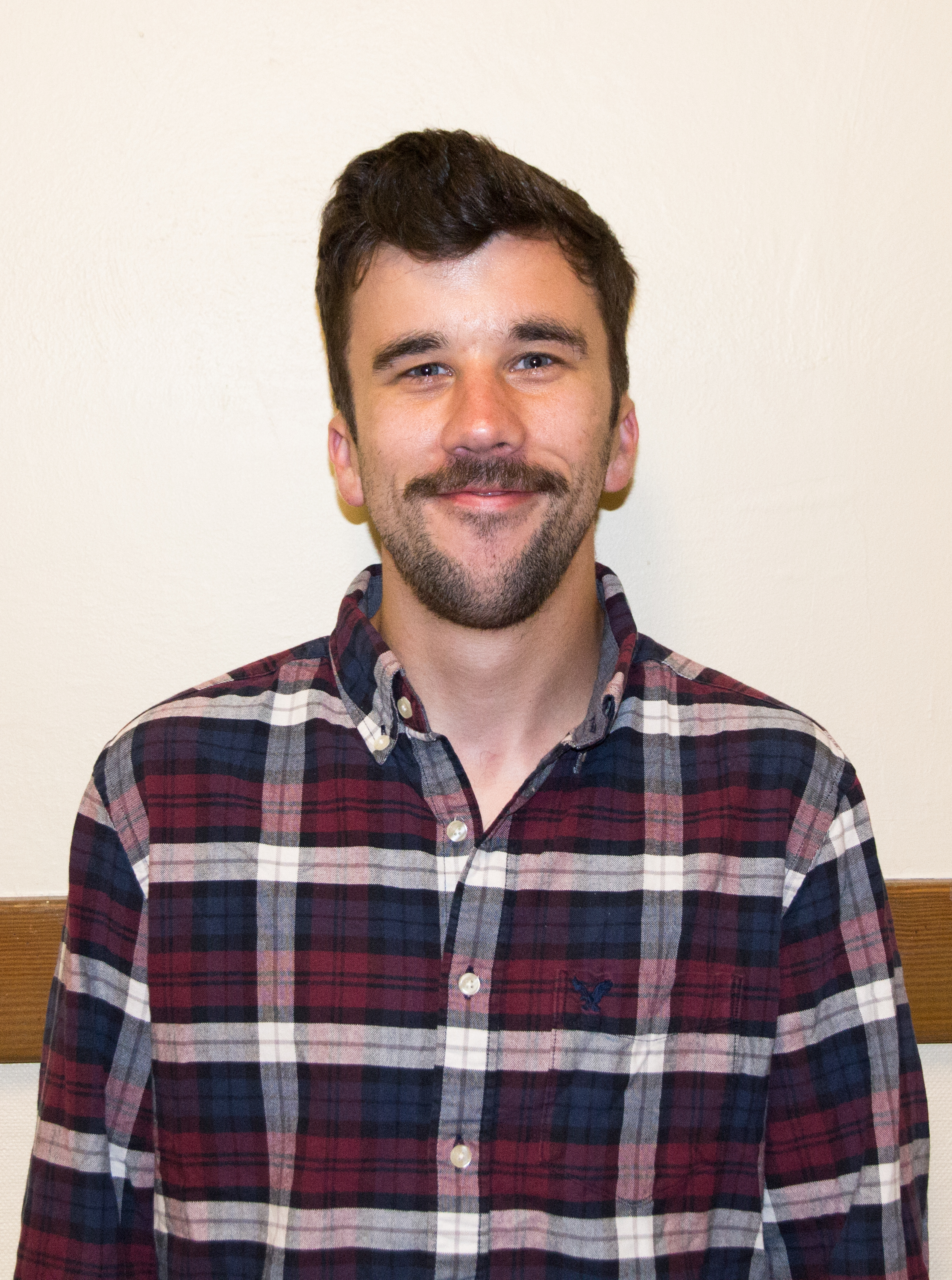 Andrew is a native Rhode Islander. Before joining Godspeed, he was a member of Third Avenue Baptist Church in Louisville, Kentucky while he finished his seminary education at the Southern Baptist Theological Seminary. Before attending seminary, he was a Production Assistant at Life Changing Radio WARV. Andrew works at Cafe Zara down the street, so come by and say hello! 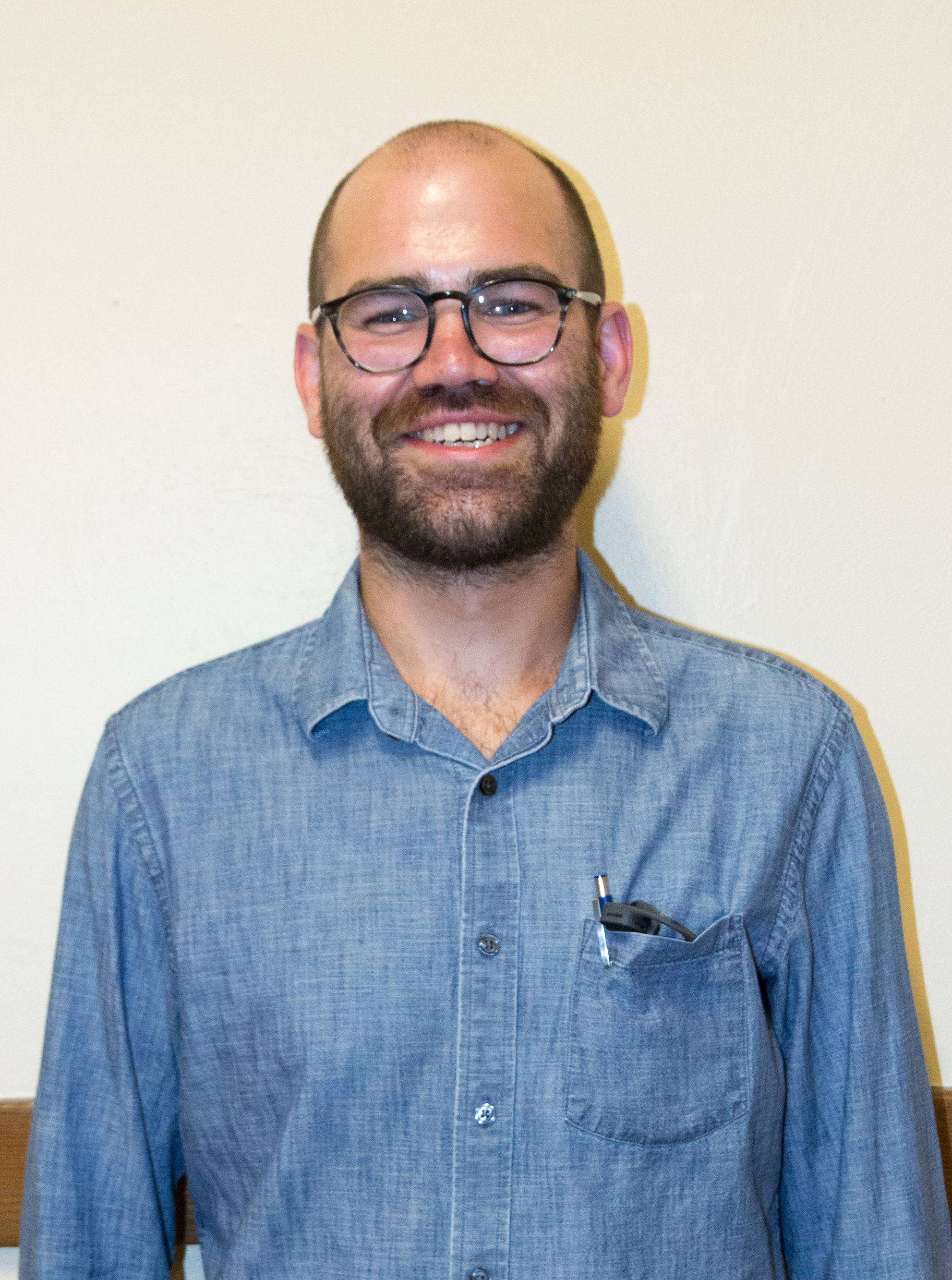 Jason grew up in Indianapolis. He is finishing up a Mdiv in Christian Ministry at The Southern Baptist Theological Seminary. He enjoys long runs, good books, movies, and standup comedy.

Join us for worship this Sunday at 11 am.