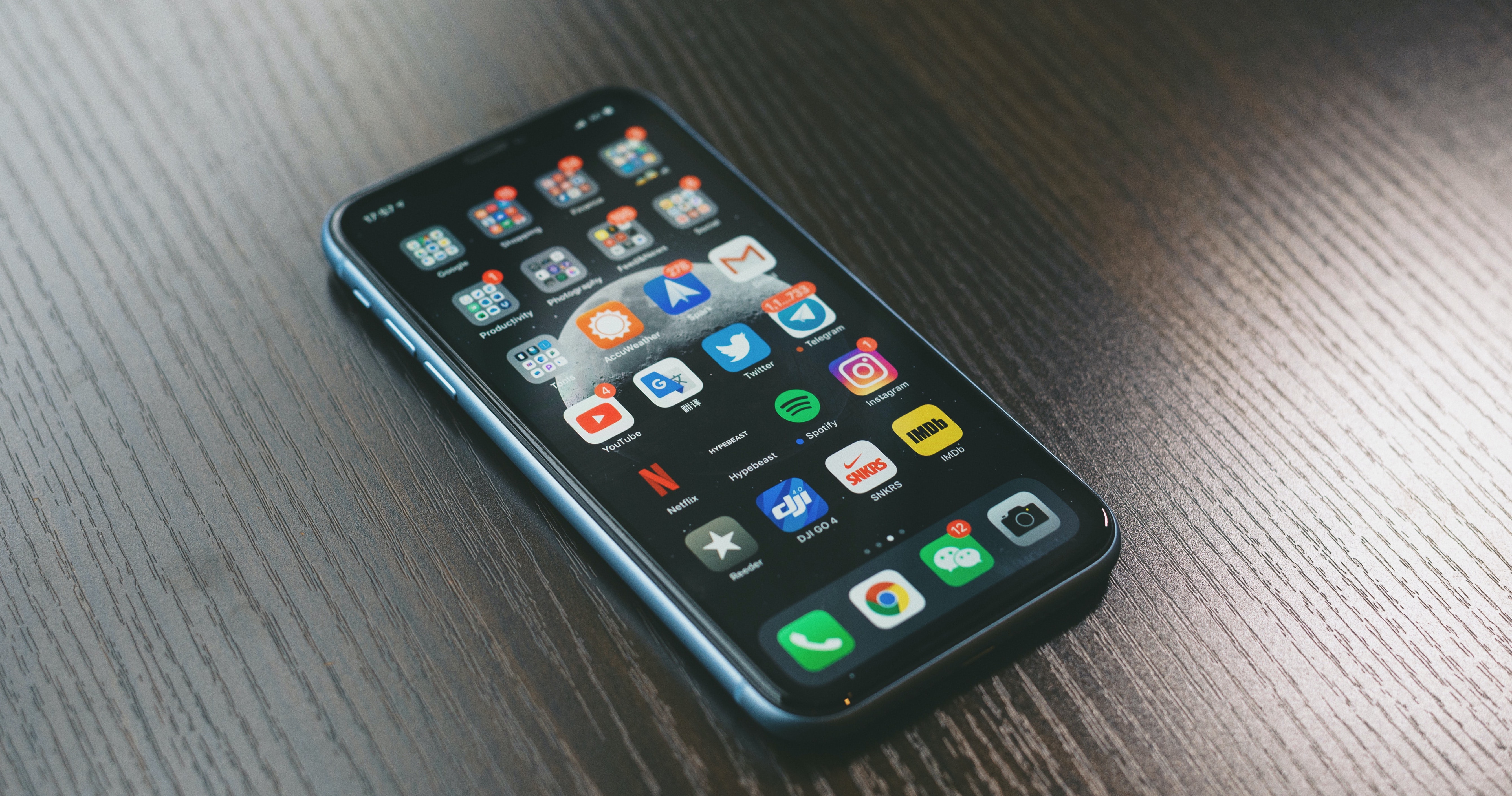 By and large, I don’t think these digital “worship services” –– whether recorded, or livestreamed, or on Zoom––have enticed most people to give up on physical church gatherings. If anything, I think it’s made us more aware of how much you lose when you lose physical gatherings. But, there’s always a danger that this whole phenomenon can subtly change the way we understand “church.” After all, you may be thinking . . . “it was nice to have some Jesus time in my pajamas.” “I didn’t feel nearly as rushed to get out the door as I usually do.” Or let’s make it a bit more spiritual. “So many more unbelievers would check out our church if they could just log-in anonymously from their bedrooms.” So, there you have it. “virtual church” doesn’t sound like such a bad idea, does it?

Well, not so fast.

My answer to the question, “Can we just keep on (permanently) doing virtual church?”, is no. But let me clear some ground for you before we take off. Because I imagine our intuitions play a large role in how we think about the church. In the last 50 years or so, churches (particularly those in America) have been following the guidebook of the marketplace. Jonathan Leeman uses the example of the local bookstore and video store to illustrate the point. In the 1960s and 70s, your parents or grandparent’s favorite bookshop and local video store were doing just fine. Then came the large franchises in the 1980s and 90s­­––Blockbuster and Barnes & Noble. Blockbuster brought in hundreds, even thousands of viewing choices. Barnes & Noble gave you reading choices, a Starbucks café, and a large play-area for your child. Then the internet-age brought us Amazon and Netflix. The internet provided limitless options and the convenience of never having to leave your living room. Goodbye Blockbuster!  We’ve seen a similar trajectory in evangelical church culture. The parish (small, local) church system began to give way to larger “mega-churches,” which appealed deeply to a consumer culture. Bigger events. Better programs. Multiple services. But as the “internet age” has matured, it seems there are endless opportunities that undermine even the “mega-church” model. Many churches are now asking, “if Netflix can do it, why can’t we bring church right into your living room?” And I assume that this present crisis will continue that trend.

Back to your intuitions. There’s a good chance that the way you think about church is largely shaped by what “successful” churches appear to be doing. And, of course, many of those churches have been following the guidebook of the “marketplace.” No one has explicitly taught you this, but as the saying goes, “learning is caught as much as it is taught.”

So, here’s the question I want to answer. Can we bring “church” right into the living room?

I’d like to give two broad reasons why “virtual church," while a wonderful stop-gap in an exceptional period of time, is a bad, actually impossible, replacement for weekly worship gatherings. [Note: I’m only going to tackle reason #1 in this post. I’ll send out “Part  2” next week.]

Let’s start with the glossary definition of the word church. Fair warning, you can’t define a whole concept with a simple dictionary gloss, but it’s worth a start. We use the word “church” to translate the biblical Greek word ekklesia. At its most basic level ekklesia means an “assembly.” It’s used by biblical writers, first in the Old Testament (Greek version), to refer to the assembling of God’s People, Israel. In fact, after God punishes Israel literally by scattering them into exile, the long hoped-for salvation is promised in the form of a “re-gathering”, a “re-assembling” of God’s people (Jer 31:8; Isa 2:2; Joel 2:16).  It’s no surprise, then, that Jesus describes his future band of followers as his “assembly” (i.e. church; Matt 16:18).

Wait a minute! Isn’t the church all God’s people through all time? That can hardly be considered an assembly. Actually, even the universal church (“all God’s people through all time”) is viewed in the New Testament as a heavenly assembly.  The author of Hebrews tells Christians that, in Christ, we have come to “the heavenly Jerusalem, and to innumerable angels in festal gathering, and to the assembly of the firstborn who are enrolled in heaven” (Heb 12:22-23). Even the “universal church” is considered a present time, spiritual assembly in heaven that anticipates the end-time assembly of all God’s people before His throne (Rev 7:9).

Where, then, does this “invisible, universal church” show up in a visible way right here, right now? The answer is the local church. The local church makes God’s invisible kingdom people visible to the world. And their visibility becomes tangible in the act of gathering. To be more precise, we’re tangibly marked out as God’s kingdom community when we gather to preach/hear God’s Word and partake of the sacraments.

Okay, let’s follow down this path a little further. What makes any gathering of Christians a “church”?  When I meet with a few local pastors for coffee each month, are we creating a new church (First Pastors Church of Providence) for an hour once a month? It may sound like a silly question, but it actually gets at an enormously important question. What makes a church a church?  This would take a while to unpack (if you’re interested, see Jonathan Leeman’s book), but let me offer the summary. The local church is a regular gathering of Christians who agree to oversee one another’s membership in Christ’s Kingdom (cf. Matt 16:18; 18;15-20; 28:19). And this oversight is primarily carried out through sitting under the preaching of God’s Word togetherand partaking of the sacraments together. That means when you join a church, you’re both (1) inviting a tangible community of believers to affirm your faith and (2) you’re taking responsibility to affirm the professions of faith of those believers. Meaning, I have the responsibility to encourage, exhort, affirm, rebuke the members of Godspeed Church, and they me, because we belong to the same church. Every church member is given that unique authority by Christ in relation to their local church. I can liken it to my family. I have certain authority and responsibility for looking after my children in a way that doesn’t exist for other children.

Okay, what does this have to do with virtual church? It simply means we can’t “do church” apart from embodied gatherings of Christians. A church can’t be boiled down to the content it produces. “I belong to ‘X’ church because I subscribe to their podcast, get their weekly blog updates, and listen to their sermon and songs on a Sunday.” Do you recognize what a “church,” in that case, has become? It has become anything which shares the same branding and vision statement. It has become merely a content producer. But to reduce “church” to its content is to undermine the very nature of what it is. A church is a community of responsibility, which requires inter-relational care, concern, exhortation, love, service –– discipleship. And, biblically-speaking, the essential launching pad for this interconnected web of discipleship is the weekly gathering.

In Part 2, I’ll try to unpack this question in light of our current cultural climate with reason #2: “Consumer Christianity Undermines God’s Vision for the Church.

How Not to Waste Our Isolation